Candy Factory Films is a filmmaker-friendly multimedia distribution and production company committed to keeping with the best interests of our clients. We embrace emerging distribution and social media trends to successfully promote films and incentivize project-specific audiences. We promise individualized services and customized experiences to increase overall exposure. We pride ourselves on our inventive methods for filmmaking success.

The King of New Orleans

Road to the Well

Children of the Mountain

Darkness on the Edge of Town

Behind The Mask: The Batman Dead End Story

N.E.D: No Evidence of Disease

The Sublime and Beautiful

A Song Still Inside

Beginning in development, we work with filmmakers to package their projects and secure financing. Additionally, we are hands-on producers during prep, principal, and post.

We develop and execute release strategies, ranging from Day and Date theatrical campaigns to placing your film on the leading digital platforms, including iTunes, Hulu, Netflix, Amazon, Google Play, Vimeo, Gumroad, and VHX.

We develop relationships with relevant media outlets, bloggers, community partners, and corporate sponsors to enhance the profile of our films.

We create and implement thorough marketing plans that enable us to identify and develop enthusiastic audiences.

We create effective web sites, posters, trailers, and banner ads for our clients.

Are you ready to ignite a conversation?

OUR DISTRIBUTION PARTNERS INCLUDE 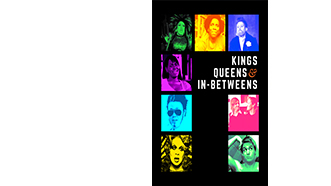 GENDER BOUNDARIES CAN BE A DRAG IN THIS DOCUMENTARY. “KINGS, QUEENS & IN-BETWEENS” HITS THEATERS THIS WEEK!

“Gender is the new frontier, and her are the pioneers who are defining, redrawing and crossing those borders…Kings, Queens & In-Betweens will… 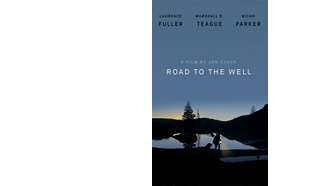 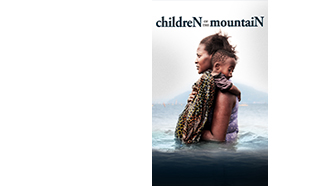 THIS DECEMBER, JOIN CANDY FACTORY FILMS FOR AN ACCLAIMED, COMPELLING FILM ABOUT MOTHERHOOD IN THE FACE OF ADVERSITY AND THE POWER OF THE HUMAN SPIRIT -CHILDREN OF THE MOUNTAIN

“[A] wonderful and refreshing work on motherhood and the countless sacrifices that come with it”. — Shadow and Act.com   Ghanian Filmmaker Priscilla… 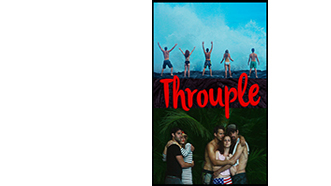 We bring a personal and effective approach to every project we work on.